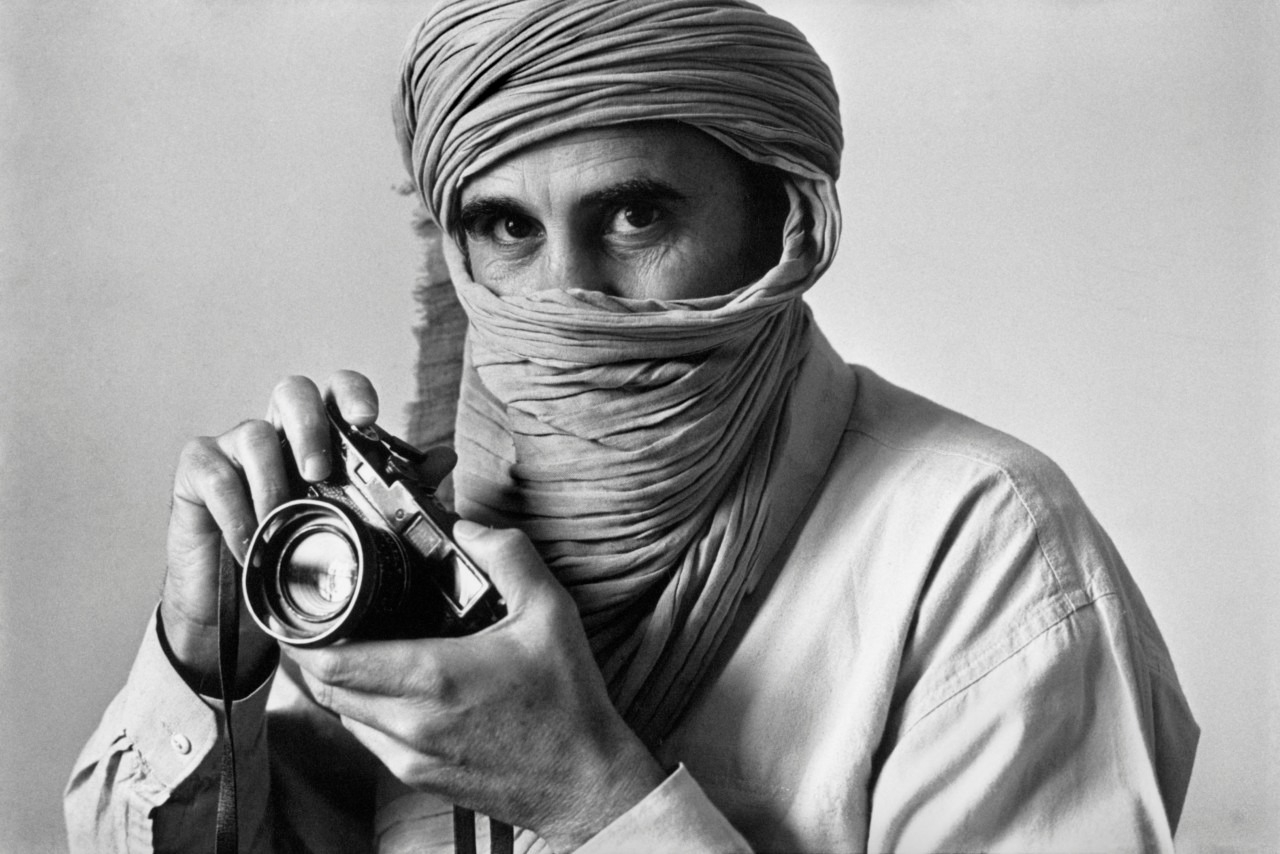 "My photography is a reflection, which comes to life in action and leads to meditation. Spontaneity – the suspended moment – intervenes during action, in the viewfinder. A reflection on the subject precedes it. A meditation on finality follows it, and it is here, during this exalting and fragile moment, that the real photographic writing develops, sequencing the images. For this reason a writer’s spirit is necessary to this enterprise. Isn’t photography « writing with light »? But with the difference that while the writer possesses his word, the photographer is himself possessed by his photo, by the limit of the real which he must transcend so as not to become its prisoner."

Magnum photographer Abbas has died in Paris on Wednesday, April 25, 2018, at the age of 74. In a career that spanned six decades, he covered wars and revolutions in Biafra, Bangladesh, Northern Ireland, Vietnam, the Middle East, Chile, Cuba , and South Africa during apartheid. He also documented life in Mexico for several years, and pursued a lifelong interest in religion and its intersection with society.

A born photographer the Iranian later relocated to Paris. He dedicated himself to documenting the political, religious and social life of societies in conflict.Abbas, who started out writing and photographing, first joined Magnum in 1981, having previously been a member of Sipa (1971-1973) and Gamma (1974-1980). He became a full member of Magnum Photos in 1985.“As a boy I had a heroic image of the journalist: you travelled, you went to war, you covered historical events,” wrote Abbas in 2017, reflecting on his war photography in Vietnam, which he visited a number of times from 1972.From 1978 to 1980, Abbas photographed the revolution in Iran. He returned to the country in 1997 after seventeen years of voluntary exile. His book Iran Diary 1971-2002 is a critical interpretation of Iranian history, photographed and written as a private journal.